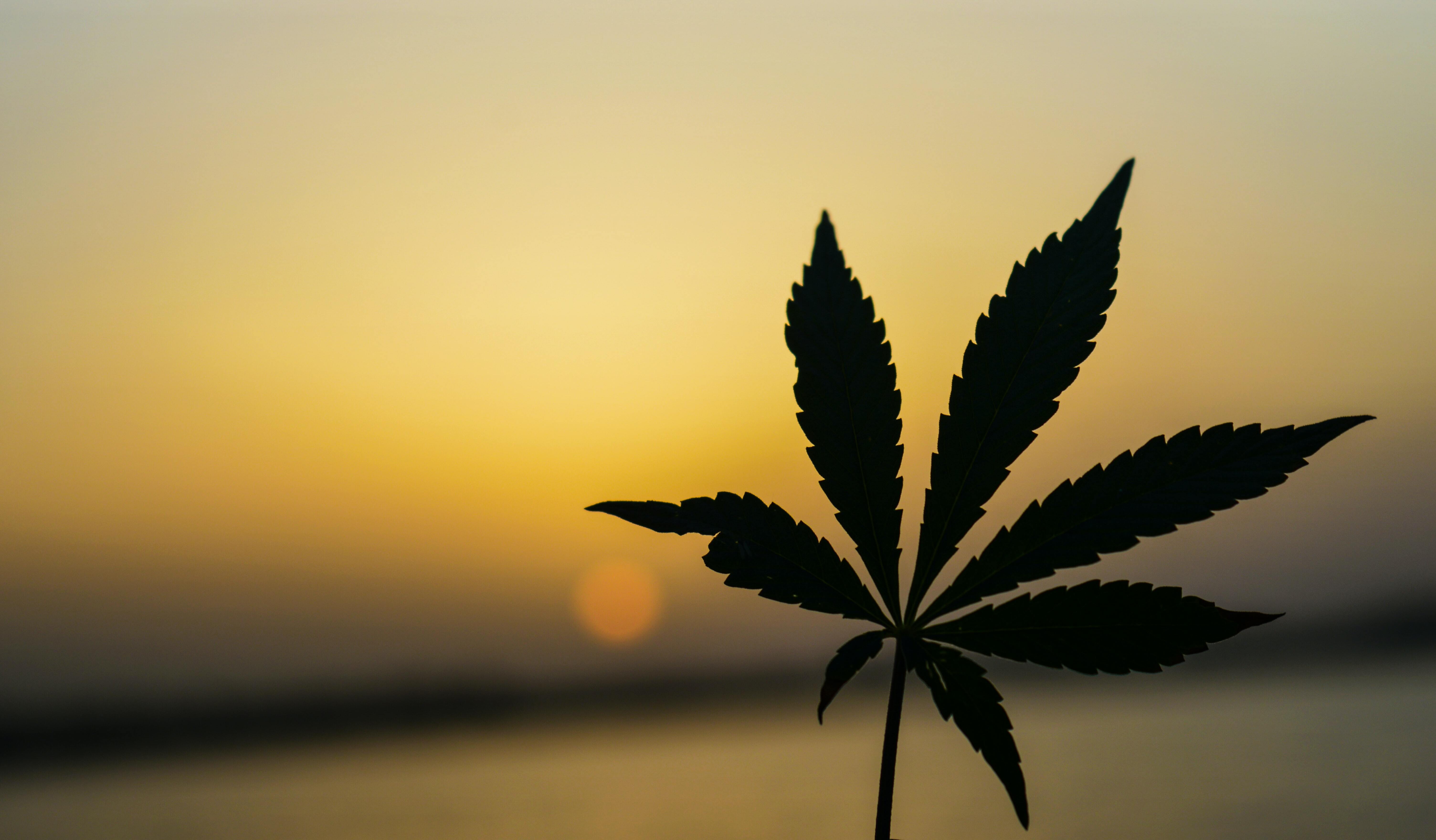 Although marijuana is considered a relatively “harmless” drug compared to high-risk substances like Cocaine and Meth, it still has many negative consequences. Like any drug, marijuana or weed affects the mind and body. Use of the drug is associated with memory loss, heart problems, risk of addiction, and lifestyle changes. Because heavy marijuana use is linked to addiction, it comes hand in hand with negative consequences - withdrawal symptoms being one - depression, anxiety, lack of sleep, etc. Sure, marijuana might be labeled as a recreational drug, but the effects are not worth the potential glimpse of a fun feeling.

Marijuana use is especially dangerous for those who are younger. Teens who are engaged in heavy smoking of pot are proven to experience memory issues. According to the Centers for Disease Control and Prevention, “marijuana use in adolescence and early adulthood can have a serious impact on a teen’s life.” Since young adulthood is a substantial period of growth is the developing brain, drug consumption can become a blocking force for learning. Just some of the negative effects include difficulty with coordination, attention, problem solving, memory, and thinking. It is proven that heavy drug use is directly linked to school dropout and lower grades.

Here is an expansive list of effects of marijuana use:

Does marijuana still seem like a good idea? There is too much evidence proving the dangers of the effects of marijuana on the brain and body.