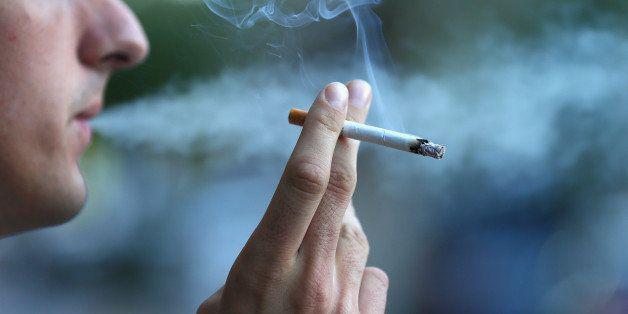 Do you see yourself as a leader or a follower? A leader is a person who thinks independently from others, they always think outside the box, they march to their own beat and become their own mentors of morality and positive values.

A follower is the opposite of a leader. They depend on others to do their thinking for them. They walk in other’s footsteps instead of their own, and they rely on others to teach them morality and positive values.

Tobacco users rely on followers to become more popular among kids and young adults like yourself. Tobacco is an addictive chemical that causes severe health problems like cancer and heart disease.

A leader would not destroy their own health, body, and environment with tobacco. A leader does know that tobacco use will impair their ability to be independent thinkers.

A follower would not care if tobacco use destroys their health and environment since they depend on others to make decisions for them. So, you must ask yourself, are you a leader or a follower. Which one would you like to be?

If you chose being a leader, then take action and guide the followers to becoming leaders. Teach them that using tobacco can shorten their life expectancy and destroy their environment. The more followers you can convert to leaders will decrease the use of tobacco with kids and young adults like yourself.

Become a leader of change, reduce tobacco use in your environment. Make a difference in your world.