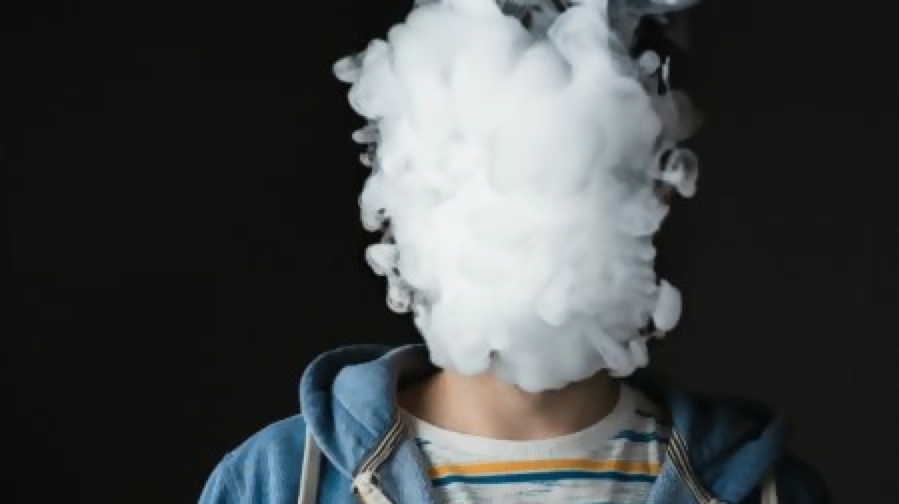 Society as a whole is pushing towards healthier lifestyles, wellness brands and natural alternatives. We’re putting major emphasis on organic products, earth-friendly manufacturing and wholesome practices like hot yoga and cleanses. Cigarette smoking too seems like it’s getting an upgrade with vaping, e-cigarettes and the oh-so-popular Juul. In fact, smoking cigarettes has become all but eliminated by millennia’s that are choosing flavored vapors over yellow skin and rotted teeth. Studies are showing that vaping and e-cigarettes are mostly likely a dangerous gateway to smoking cigarettes. According to USC’s Medical School, every increased level of nicotine that a person who vapes purchases makes them two times more likely to smoke traditional cigarettes in the future.

The word gateway never seems to frighten anyone. The usual thought process is that this is where it ends, there’s no trying anything harder or more dangerous, its all-good fun. Well, that’s a slippery slope with vaping since there’s no true data to prove it isn’t doing irreversible harm to your body as we speak, but as for Juul’s…well Juul’s are another story.

A single Juul pod is equivalent to consuming 20 cigarettes worth of nicotine . Sure, they’re advertised as less toxic, but did you know that nicotine could be extremely detrimental to brain development in adolescents?

Juul producers use a special formula that adds “nicotine salts” to the pods , a structure of nicotine that more closely resembles a tobacco leaf. This difference allows the nicotine to be absorbed into the bloodstream much quicker, giving your body the ability to inhale more nicotine for longer periods of time.

Juul manufactures also add what’s called benzoic acid to their pods . This ingredient is known to cause side effects like vomiting, sore throat, stomach pain and nausea. It’s used to increase potency of the excessive amount of nicotine.

So, still think Juul’s are the healthy alternative? If you’re concerned about your brain, lungs and overall well-being, vaping is not the answer; traditional cigarettes aren’t either. It’s important to become informed prior to jumping on the bandwagon of the current trend. It’ll happen a lot in life, do your research!