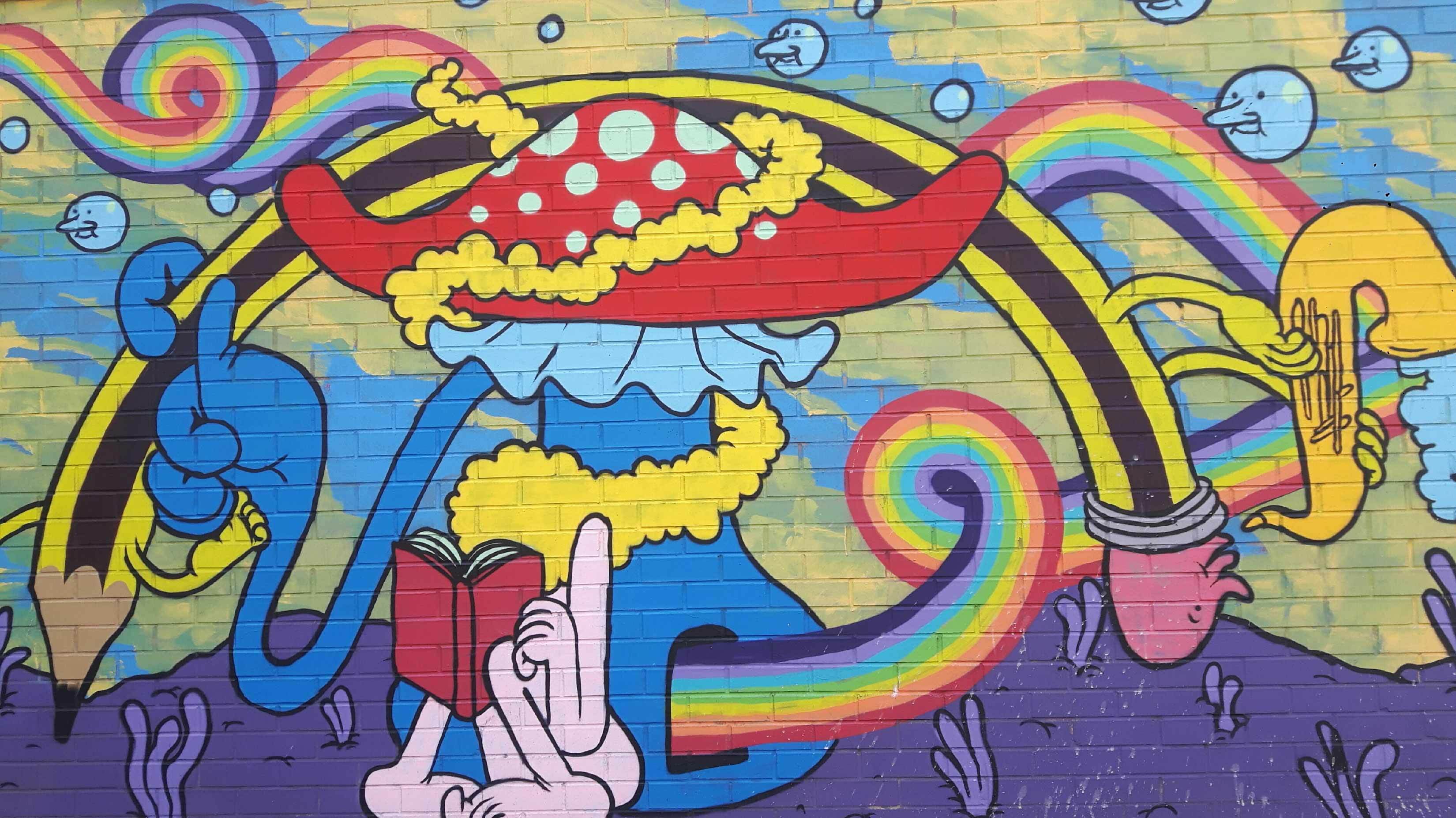 Hallucinogens are drugs that distort reality, meaning they can influence the user to see, hear, and feel things that are not physically real. In the past, these drugs have been used in spiritual ceremonies to reach higher levels of consciousness and various mental states. Peyote is a commonly known ritualistic drug used in Mexican Indian ceremonies. Nowadays, they are used for recreation and dealing with stress. Hallucinogens are either manmade or created from plants and mushrooms. There are two types of hallucinogens: classic and dissociative drugs.

LSD: D-lysergic acid diethylamide is arguably the most powerful of hallucinogens, causing strong hallucinations and mood swings. It is made from ergot, a common grain fungus. It is clear and has no odor. On the street, it’s called acid, blotter acid, dots, and mellow yellow.

Psilocybin: This drug is found in tropical mushrooms from Mexico and South America. Normally, it is consumed by being eaten with a meal or brewed in tea. Street names include little smoke, magic mushrooms, and shrooms.

Peyote: The peyote cactus has disc-like buttons on the top of the plant, that when dried out, can be used as a hallucinogen. Mescaline is synonymous for peyote as it is the main ingredient. The drug is either chewed or brewed in a liquid. Buttons, cactus, and mesc are its slang names.

PCP: Phencyclidine was originally used as an anesthetic for surgery but discontinued for its strange side effects. The most known form is in white crystals or liquid, and named Angel Dust, Hog, Love Boat, and Peace Pill.

Ketamine: This drug is known as a veterinarian anesthetic, but is also abused on the street. It can be snorted, injected, and added to drinks. Ketamine has been linked to date-rape drugs as Special K or Cat Valium.

Salvia: Mexico and South America are home to the Salvia divinorum plant, which is used as a hallucinogen. The leaves are smoked or used in drinks. Diviner’s Sage, Maria Pastora, Sally-D, and Magic Mint are its slang names.

These drugs are all dangerous, powerful substances that manipulate reality. Even though they might sound intriguing, there is nothing interesting about the side effects: nausea, intense feelings, panic, dry mouth, excessive sweating, paranoia, mood changes, memory loss, and others.