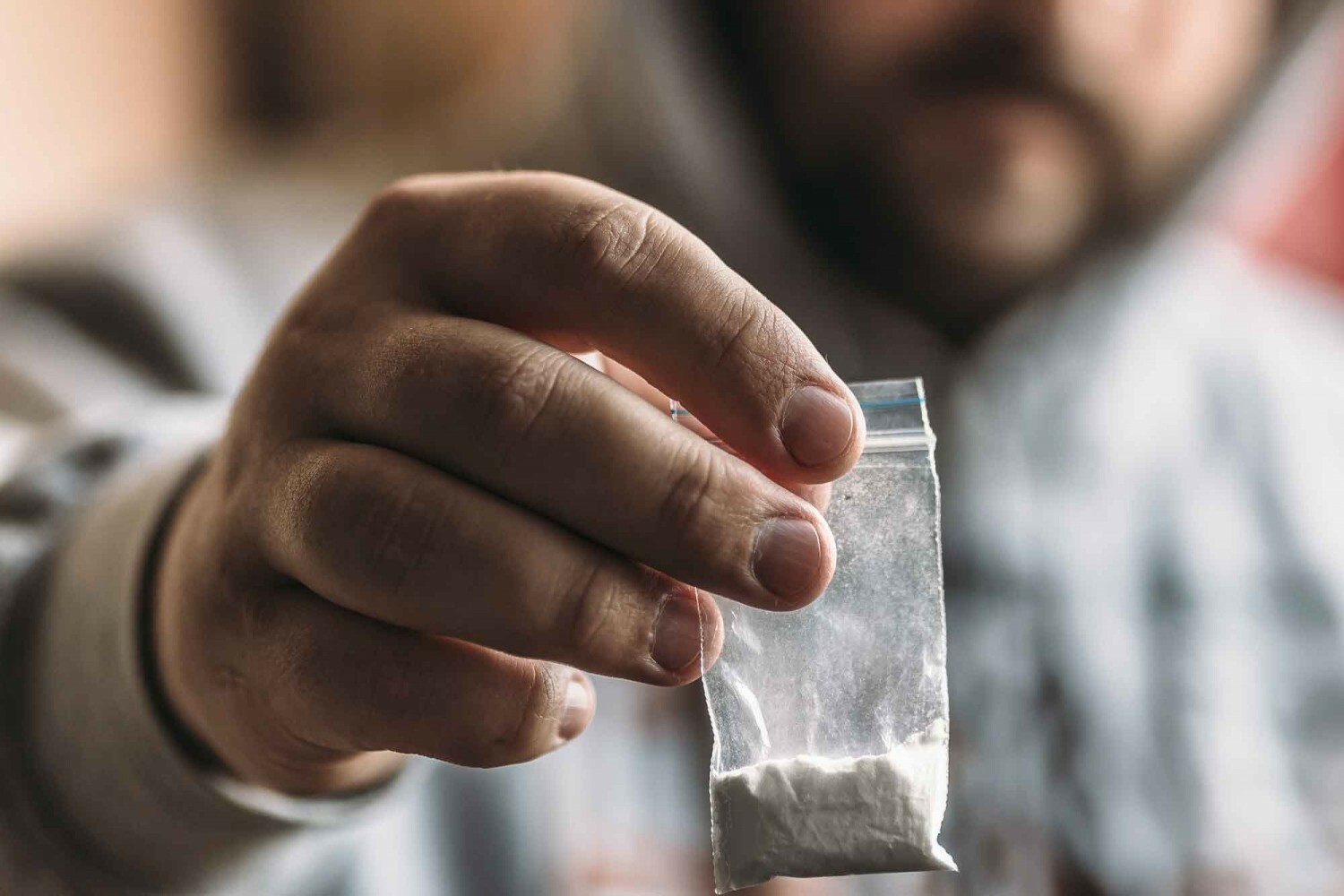 Everything to Know About Heroin

Heroin is an illegal drug created from morphine, which is found in the seed of poppy plants. The highly addictive drug is normally a white powder that can be snorted and smoked; in some cases, it is dissolved into a liquid and injected into the skin. Lesser known forms of the drug are dark brown or black, more tar-like in form. Heroin is a depressant drug, also known as a “downer,” meaning it represses the brain’s nervous system. When heroin is used, chemicals in the brain are activated to release dopamine, the “good feeling” chemical. With recurrence, the body starts to crave the dopamine release, and the endless cycle continues. Heroin becomes a drug that is needed to mimic good feelings.

Once heroin enters the body, the immediate sensation is a “rush” of good feelings that come along with warmth, dry mouth, and heaviness. Although that rush might be the desired effect, the following symptoms are quite the opposite. The body becomes slow for hours, heart rate slows down, and vomiting and nausea is common. Breathing can slow down enough to lead to coma and significant brain damage. Heroin is not a drug to be messed with; death can easily happen with the slightest hit of heroin.

The scary thing about heroin is that it is highly addictive. After just the first or second use, it can immediately turn into addiction. It is a very powerful drug. After use, withdrawal symptoms can include: muscle pain, diarrhea, vomiting, chills, and panic.

Heroin is not worth the false rush. There is so much more to life than a single rush of good feelings. Instead of going to drugs to help with pain and suffering, opt for life. Choose behaviors that will lift the body and mind.