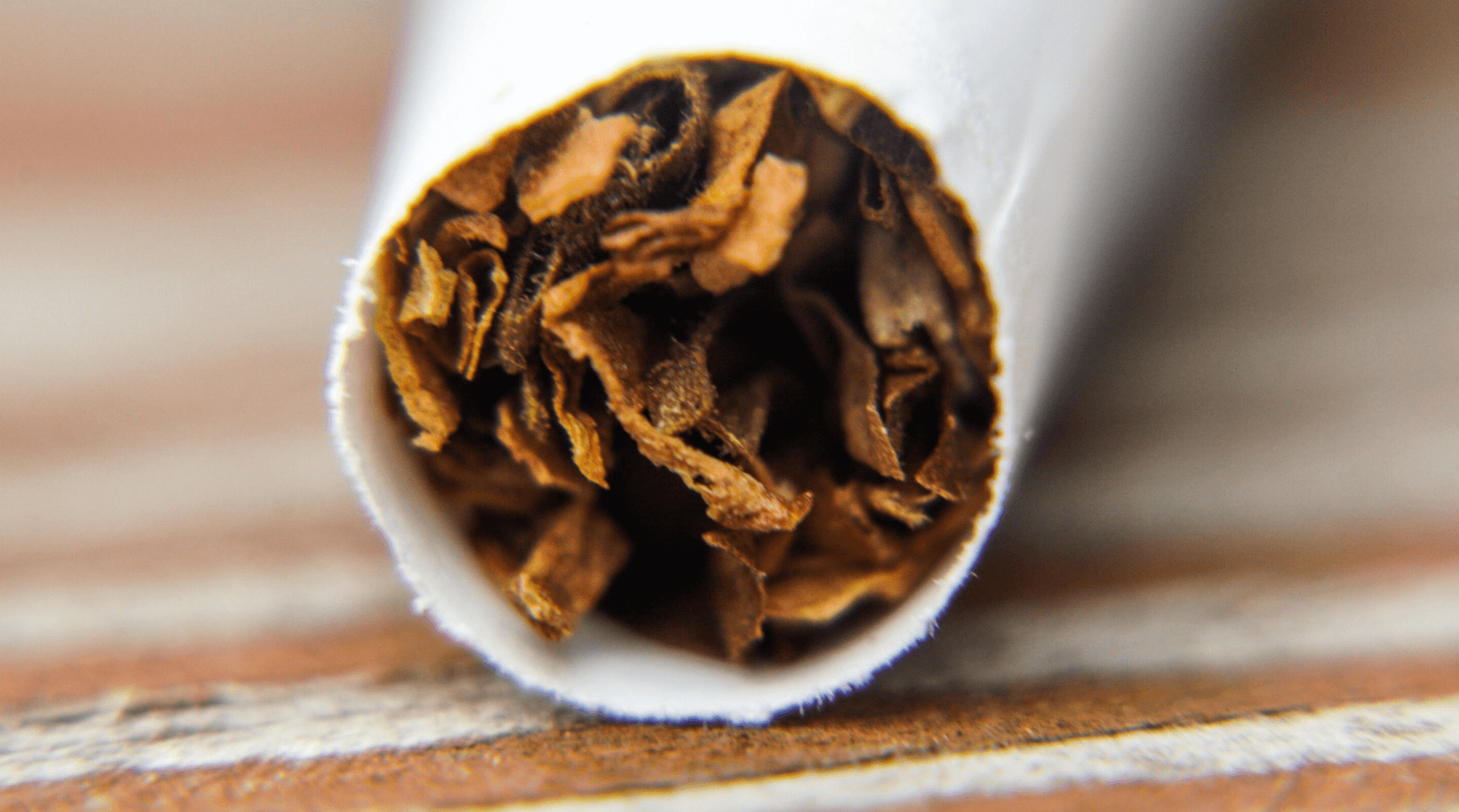 The leaves of a tobacco plant are grown to be dried and fermented before being used in tobacco products. Tobacco leaves contain nicotine, a drug that alters the mind; it speeds up activity in the brain. Cigarettes and pipes are the most obvious forms of smoking tobacco, but it can be consumed in other ways as well: chewing tobacco, and snuff and snus, which are powders.

Although tobacco has been used for years in Native American cultural ceremonies, the substance can become harmful and addictive. Because it is often used to relax or concentrate, it can easily be abused when it is something a person cannot cope without. For example, if you start to crave the feeling that tobacco creates, it has most likely changed your brain’s chemical processes to need that stimulant. If we come at this from a scientific perspective, the nicotine in the tobacco enters the blood stream, releases adrenaline and dopamine, which encourage the reward system in the brain. With the repetition of this system, nicotine becomes a necessary part of the brain’s chemical balance, to stimulate dopamine.

You’ve probably heard the phrase before “smoking kills.” According to the Center of Disease and Control, tobacco use causes more than 7 millions deaths per year worldwide. Substance use can cause lung cancer, bronchitis, emphysema, heart attack, and heart disease. Even more, every day, about 2,000 minors smoke their first cigarette. Before you think about smoking, take this fact into consideration. Over half (68%) of adult cigarette smokers wanted to stop smoking in 2015.

Tobacco use is dangerous, harmful to your health, and leads to unhealthy addictive behaviors. Think about YOU before you make any decisions, especially in regards to drugs!